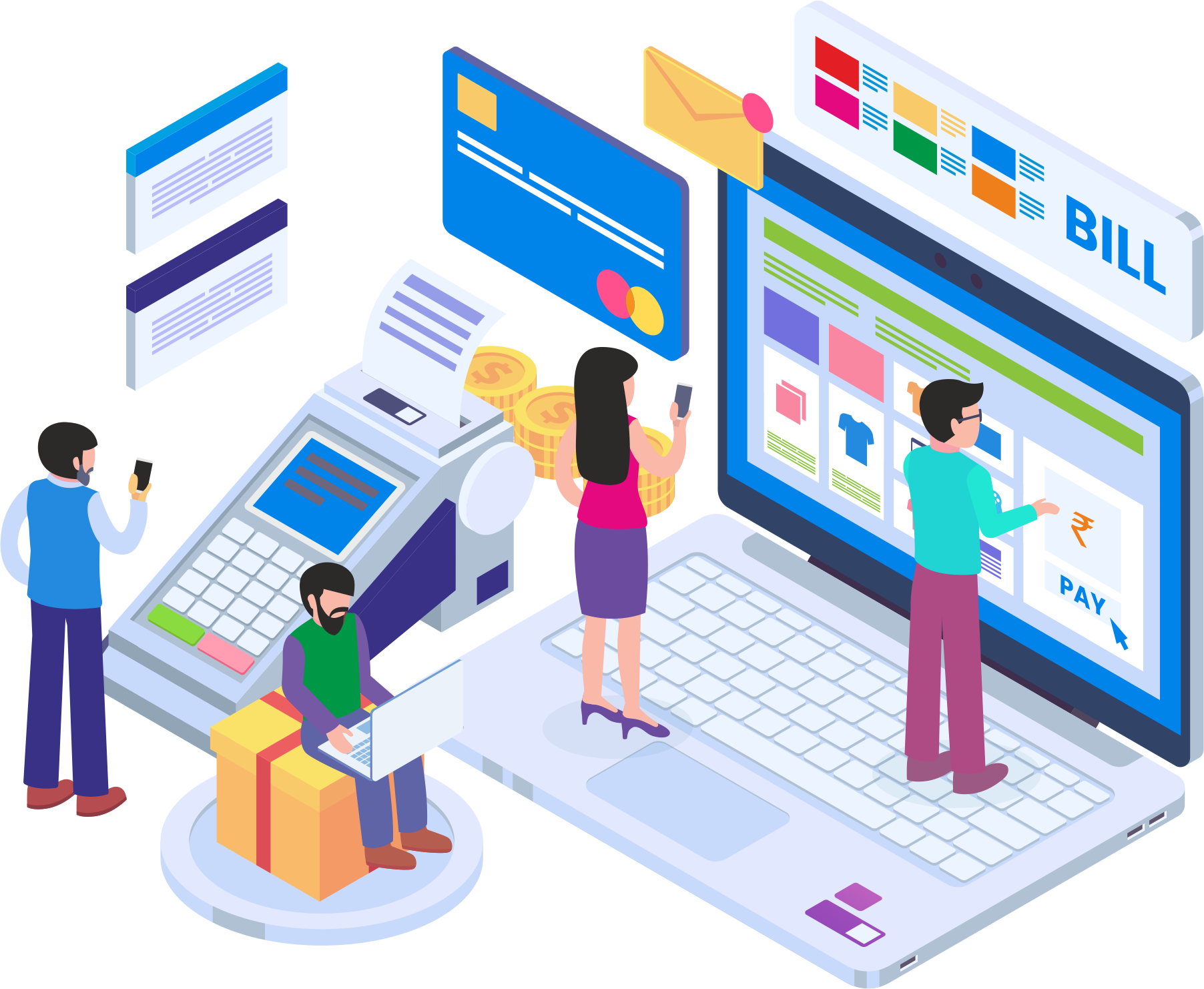 How Payment Processing works? A payment processor is some sort of transact or for financial calculations, technically an invertible currency exchange (often a third party) appointed by a merchant to handle transactions from various channels such as credit cards and debit cards for merchant acquiring banks. They are usually broken down into two types: front-end and back-end. Front- end processors have connections to various card associations and supply authorization and settlement services to the merchant banks' merchants. Back-end processors accept settlements from front-end processors and, via the Federal Reserve Bank for example, move the money from the issuing bank to the merchant bank. In an operation that will usually take a few seconds, the payment processor will both check the details received by forwarding them to the respective card's issuing bank or card association for verification, and also carry out a series of anti-fraud measures against the transaction. Additional parameters, including the card's country of issue and its previous payment history, are also used to gauge the probability of the transaction being approved.